»Turow nods to novels like John Updike’s The Centaur, which uses the myths of antiquity to reflect on the modern age, as well as Jane Smiley’s A Thousand Acres, whose touchstone is King Lear. His agent asked if the novel was going to identify with stories like The Prince and the Pauper or A Tale of Two Cities, which are dependent on the true identities of certain characters. But the origins of Identical were actually personal, as Turow’s sister had a twin brother who died in childbirth.« 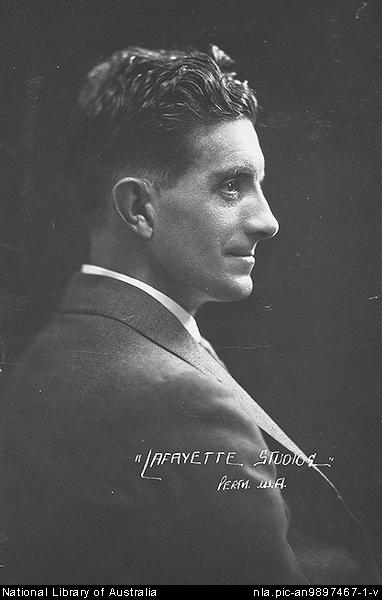 Invisible Ink: No 190 – Christopher Fowler about Arthur Upfield. His portrait at The Independent.

»I see my path in crime fiction,« he said. »There’s so much variety and scope in the genre and things I’d still like to write.«

The rising star of tartan noir: Nick Clark about writer Malcolm Mackay, who picked up the Deanston Scottish Crime Book of the Year award for his book How a Gunman Says Goodbye. Read the portrait at The Independent.