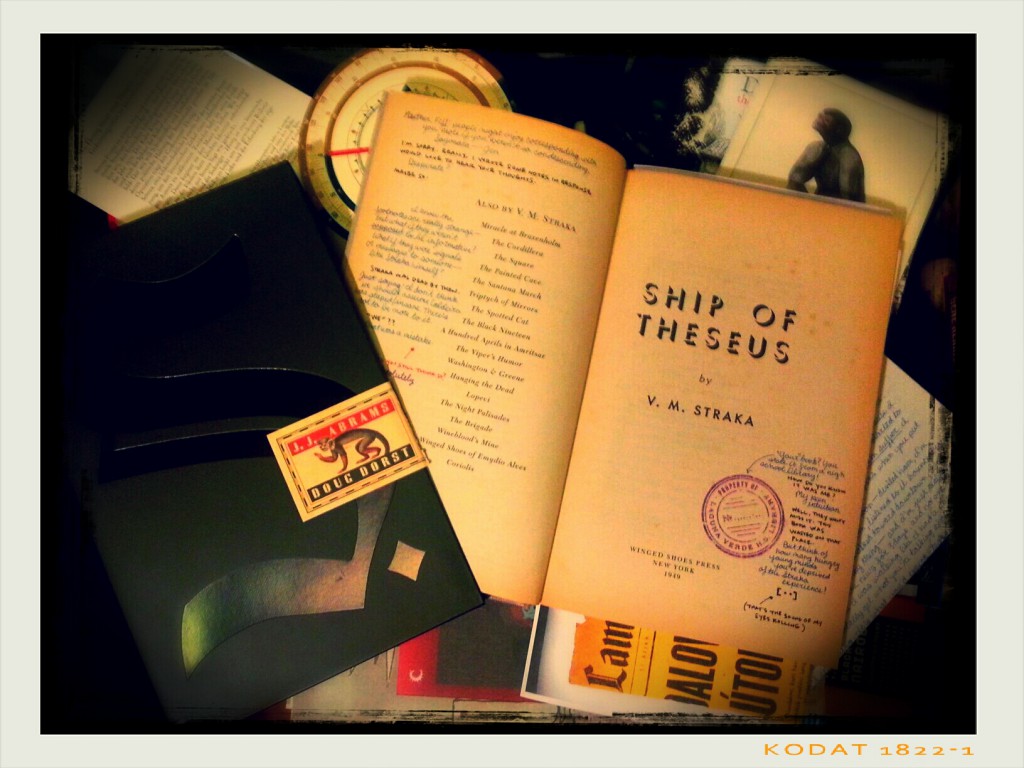 One of the finest books in 2013 may be S. by filmmaker J. J. Abrams and fiction writer Doug Dorst. Here you will find a compilation of reviews, interviews and articels about this novel.

»In Bad Monkey, he has escaped from the bondage of publishing concept and reader expectation to produce a novel that is as enjoyable to read as it seems to have been for him to write. The hope must be that he and we are able to go there again.«

With its jauntily barbed tone, confidence and economy, the novel Bad Monkey shows us a writer back in love with his franchise. Mark Lawson about the new book by Carl Hiaasen – at The Guardian.

»Le Carré will almost certainly follow Greene in being denied the Nobel prize for literature, but no other writer has charted – pitilessly for politicians but thrillingly for readers – the public and secret histories of his times, from the second world war to the „war on terror“.«

John Le Carré makes a return to form with the thriller A Delicate Truth that resonates with Whitehall secrecy during the Bush-Blair era, Mark Lawson says. His review you will find at The Guardian.