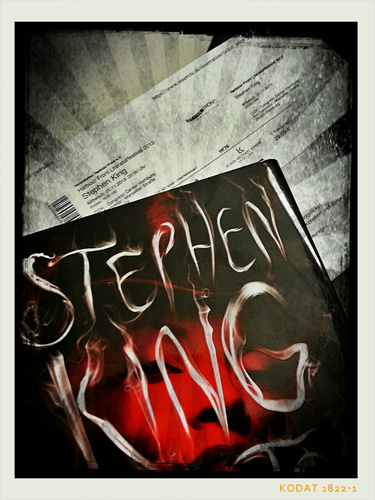 »A lot of people think of The Shining as one of the most scary books that they’ve read in their lives. (…) And I’ll say ‚well yes, you were 14 years old, you were away at summer camp and you were reading with a flashlight under the covers. Of course I scared you, you were easy!«

Stephen King says that he wrote Doctor Sleep, the sequel to his horror classic The Shining, because the character of the psychic boy Danny ’never really left my mind‘. Martin Chilton with a short portrait at The Telegraph.