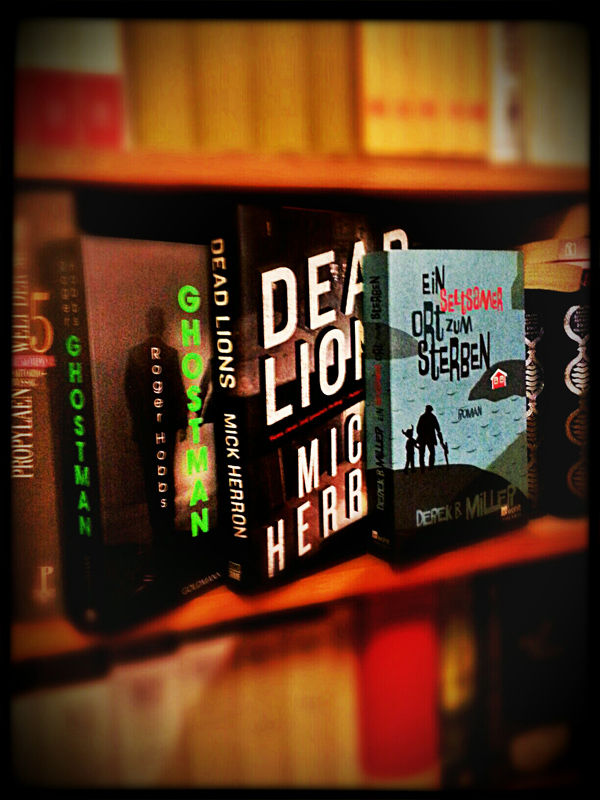 The winners of the last three CWA Daggers were revealed at the Specsavers Crime Thriller Awards, which took place in a glittering ceremony at Grosvenor House, London, on 18th October 2012. The winning authors are:

The CWA Gold Dagger:
The Rage by Gene Kerrigan

More about the Daggers at The Crime Writers‘ Association, The Rap Sheet, It’s a Crime, ShotsMag Pictures at The Rap Sheet.