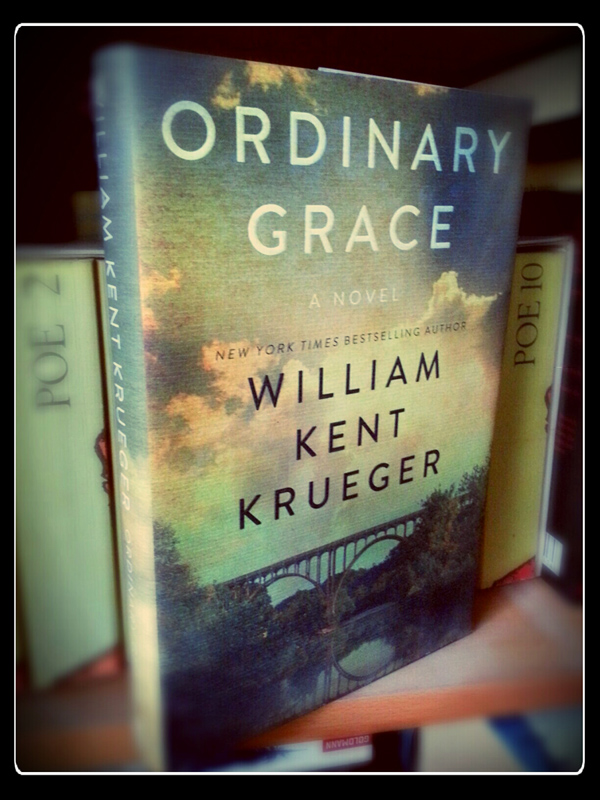 The Mystery Writers of America is proud to announce the winners of the 2014 Edgar Allan Poe Awards, honoring the best in mystery fiction, non-fiction and television published or produced in 2013. The Edgar® Awards were presented to the winners at our 68th Gala Banquet, May 1, 2014 at the Grand Hyatt Hotel, New York City.

Congratulations to all winners!