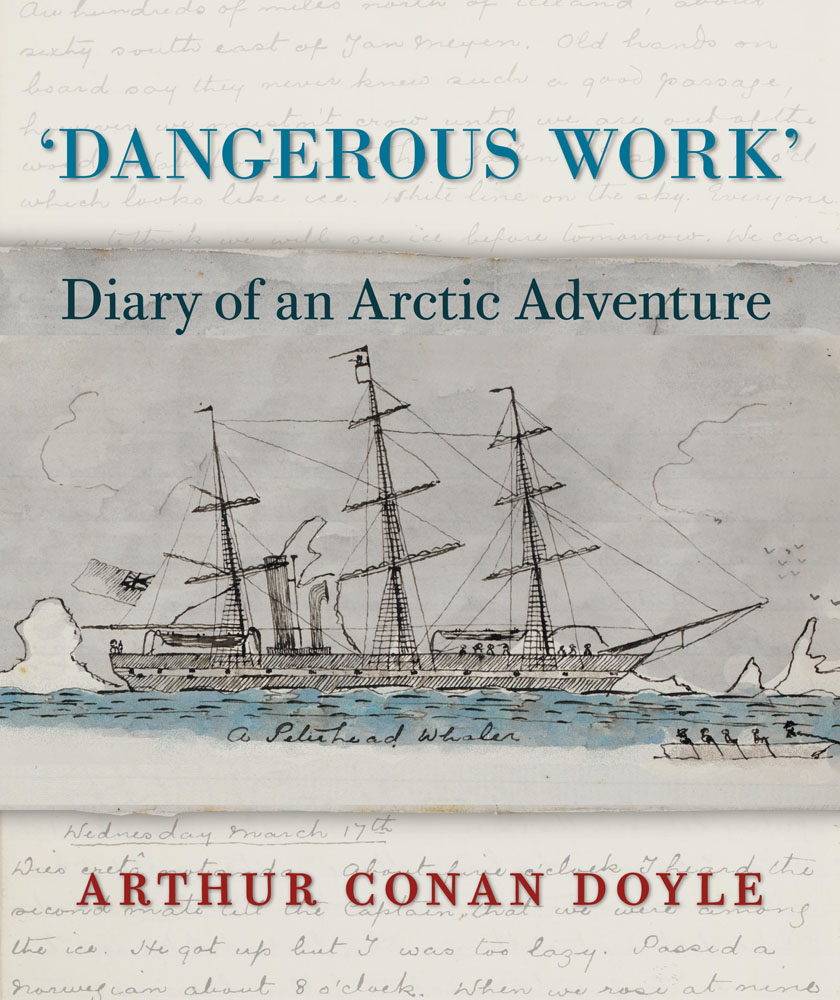 The British Library is to publish the never before seen diary written by Arthur Conan Doyle in 1880 during his voyage as ship’s surgeon on the Arctic whaler the Hope, which has been hidden from public view for over a century. This dramatic and vivid account of Conan Doyle’s dangerous and bloody Arctic adventure at age 20 gives us new insight into the development of the young author who went on to create Sherlock Holmes. He tested himself, overcame the hardships, and, as he wrote later, ‘came of age at 80 degrees latitude’.

More on this story at guardian.co.uk and at the press release by the British Library.
❦